Every September, tradition joins forces with ethnography, culture and entertainment. The central event brings together more than two thousand fans and connoisseurs of group-specific costumes, while the programme also includes an offer of traditional Kamnik dishes.

The biggest ethnological festival in Slovenia

The beginnings of the event date back into 1966 when Kamnik citizens organized the Day of National Costumes. In the first year already, a great number of educational societies and individuals, both from Kamnik and its surroundings, attended the event. The event has changed names quite a few times, so in 1986 Kamnik hosted the 16th Days of National Costumes, Folklore and Crafts, which later changed to Days of National Costumes and Clothing Heritage – a name that has been preserved until today, when the event had become widely renowned through its numerous content changes.

Pride of the city

For more than four decades, the festival has been attracting over 30,000 visitors with its programme, as well as media from Slovenia and abroad. The festival is the pride of the city, and the locals like to refer to it simply as “Costumes”. 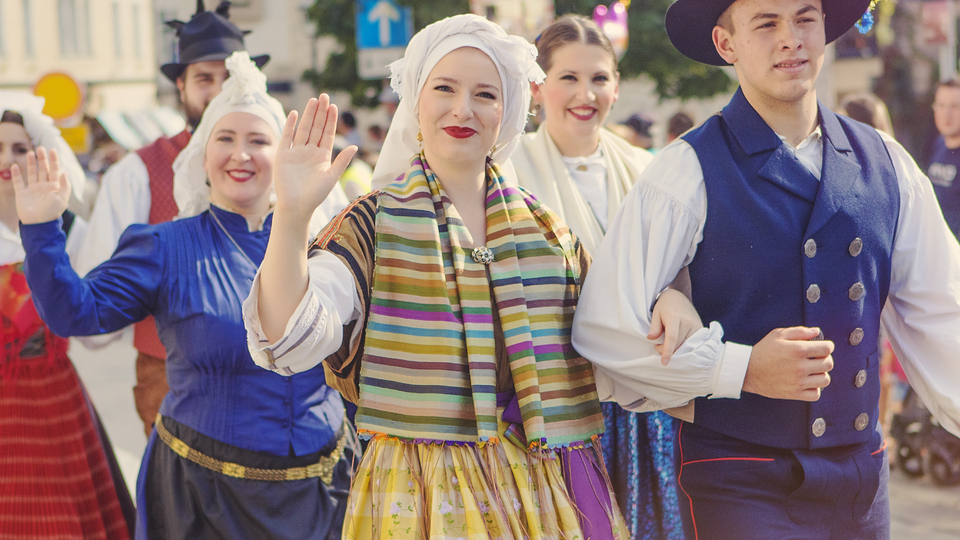 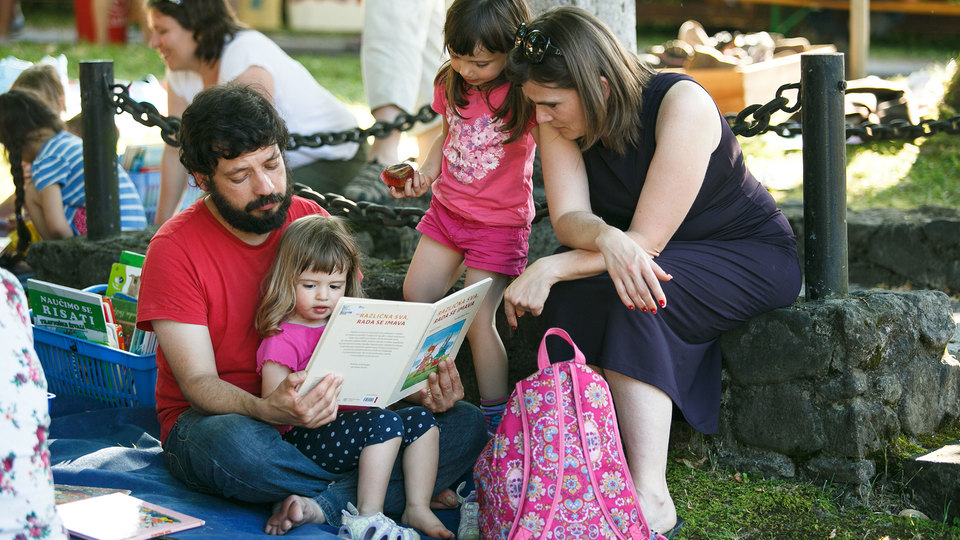 The Kamfest festival is a combination of musical and cultural events. 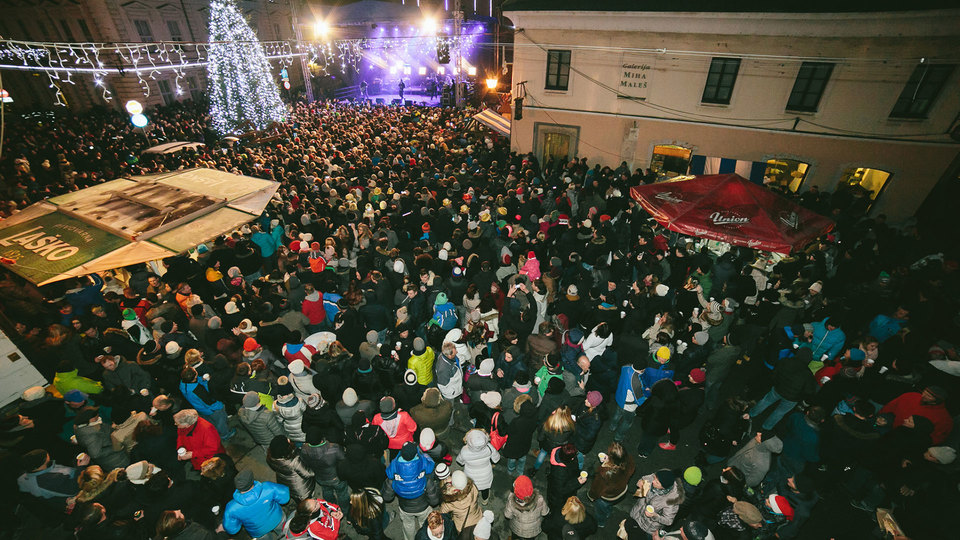 The sparkling December atmosphere in Kamnik, one of the most beautiful medieval towns in Slovenia.

Hike along Kamniška Bistrica – the river that connects – and meeting carvers

A hike that unites two towns, Kamnik and Domžale, which are connected by a river. 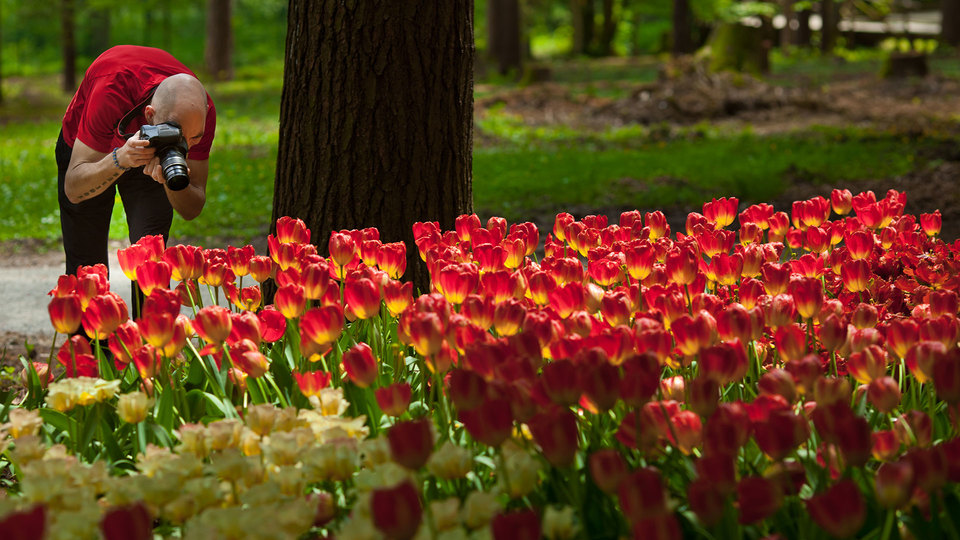 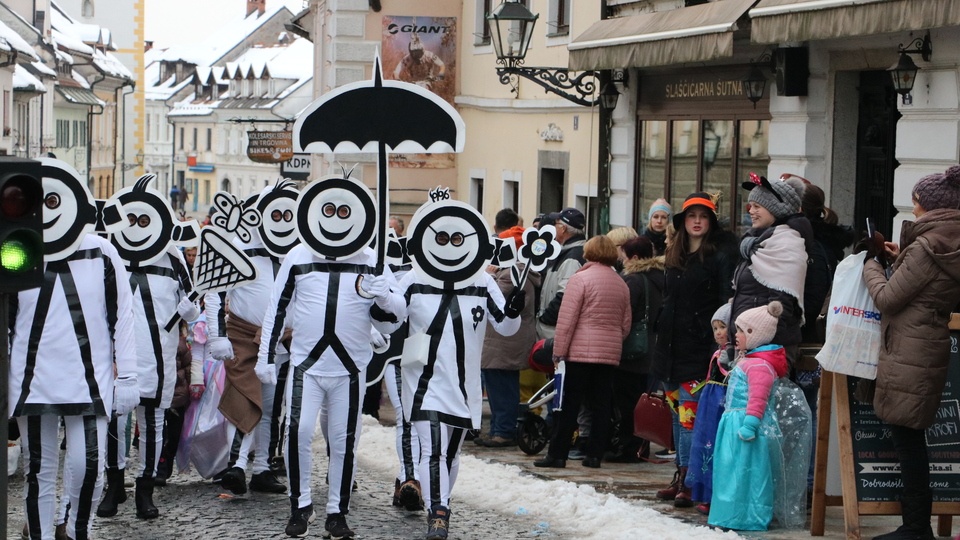 The playful carnival atmosphere attracts multitudes of doughnut loving masqueraders to the centre.