An opportunity for everyone to visit the highest peaks or the most popular excursion spots.

Experience active relaxation in the lap of the mountains

Kamnik is distinguished by numerous mountain and hiking paths. The path along Kamniška Bistrica takes you to Domžale, whereas walks among the flowers in the Volčji Potok Arboretum offer a really relaxing experience. For those wanting mountain air, there are also more demanding paths from the Kamniška Bistrica Valley to Velika planina, or from the Tuhinj Valley to Menina planina.

If they say every Slovenian must go to Triglav at least once in their lives, the same applies to the Kamnik citizens and the Kamnik Saddle. The hut on the saddle is the final point of the trip for many. For those who are more eager, however, it is only a stop-over on the way to Brana or Planjava.

Path to the Kokra Saddle

It is the second of the two saddles in the Kamnik-Savinja Alps boasting with their own mountain hut. Also, in this case, the starting point is the source of the Kamniška Bistrica river. The path is initially flat and starts to ascend later on. There is a steel rope to help you cross the rocky part, so this part is suitable for more experienced hikers. All the effort is paid off once you see the view of the surrounding peaks. We especially recommend directing your look toward Grintovec, the highest mountain in the Kamnik-Savinja Alps.

This is a spot where hikers are greeted by a view of the entire Ljubljana Basin. The path starts off steeply on an asphalt road, and later on separates from the road and changes into a more gently sloping and well-beaten path. The starting point for the hike is the parking area at the Calcit company, with the goal being the St. Primus and Felician Church, which can be seen from the valley as well. A little higher above, there is St. Peter’s Church. At the beadle house, there are also refreshments available for the hikers. Every year, there is also a competition where the winner is the one who walks across this popular hiking trail the most times within 24 hours.

Today, Stari grad Castle Hill is a magnificent outlook point, where you can enjoy the panorama of Polhov Gradec hills, Julian Alps, Karawanks, Kamnik-Savinja Alps and Tuhinj Valley. The spot is popular among hikers and families, as the ascent is not that difficult and takes only 30 minutes.

On top, Grajska terasa will offer you refreshment 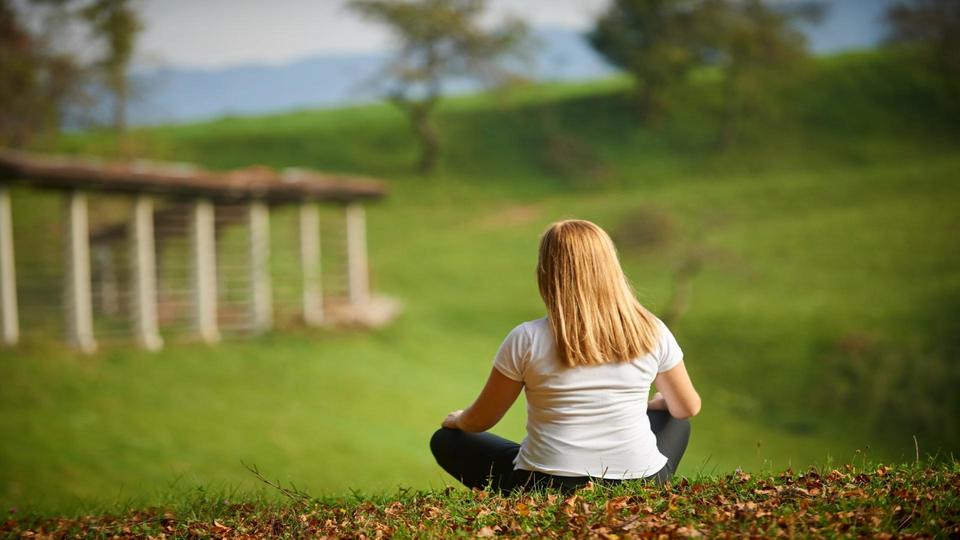 Discover the world of Kneipp and its expertise in nature.

Relax with our pool activities or by playing different ball games. 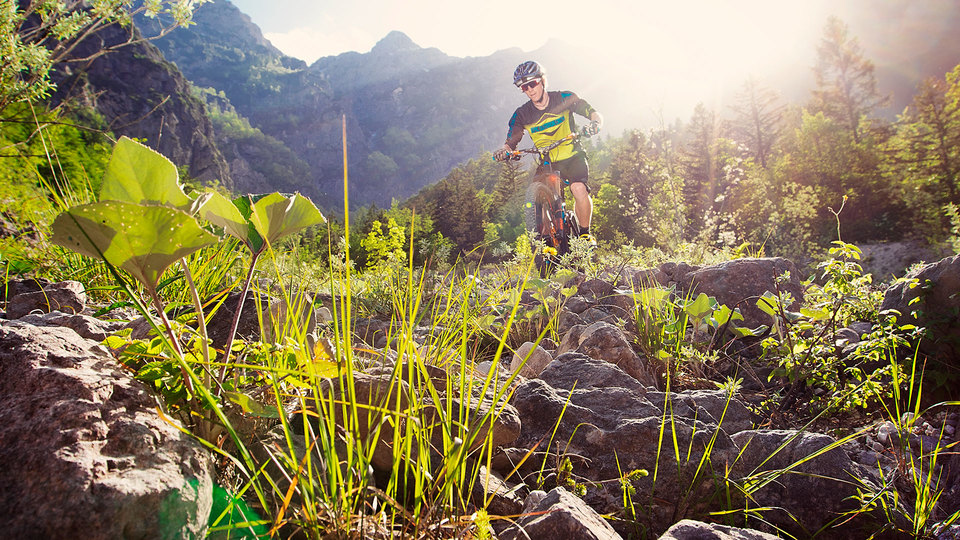 Leave the city behind to experience the wonderful mountain cycling trails. 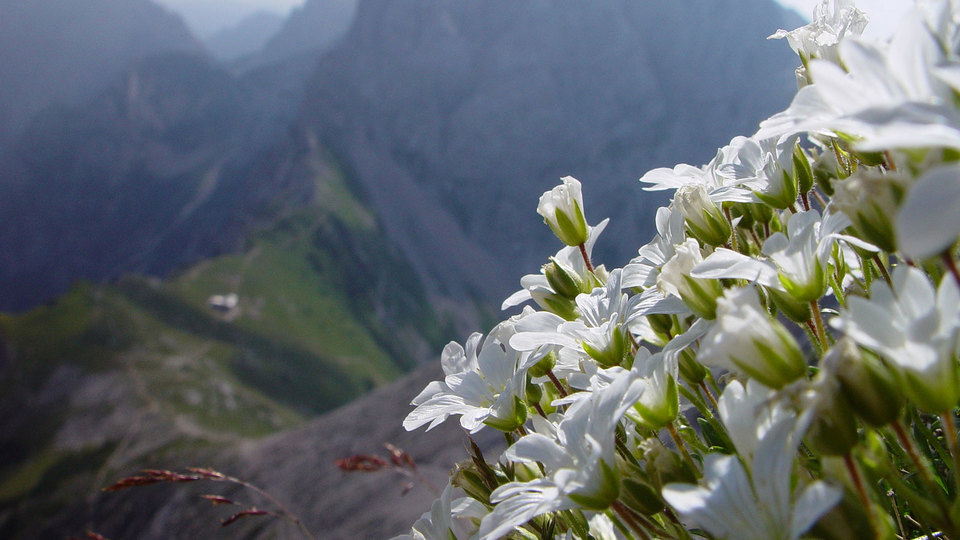 An opportunity for everyone to visit the highest peaks or the most popular excursion spots.

When snow, cold and ice are the reason to have fun.

Relax after the daily stress